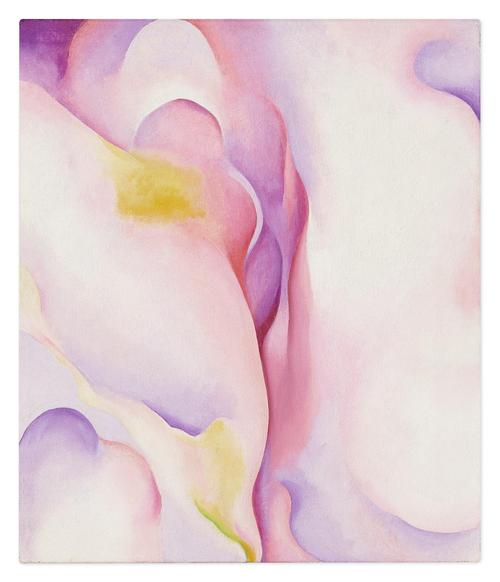 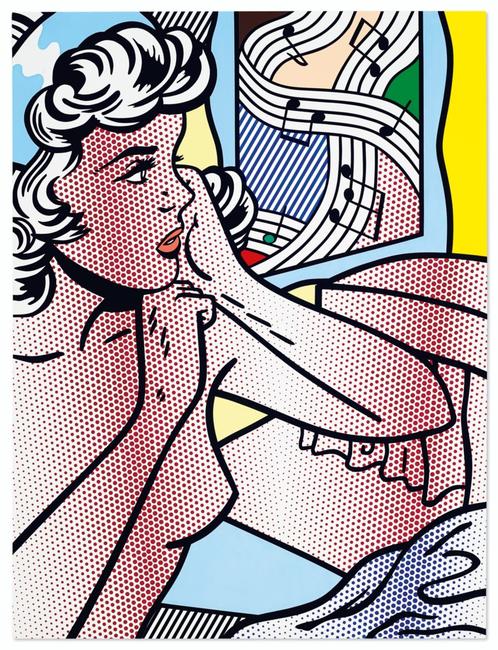 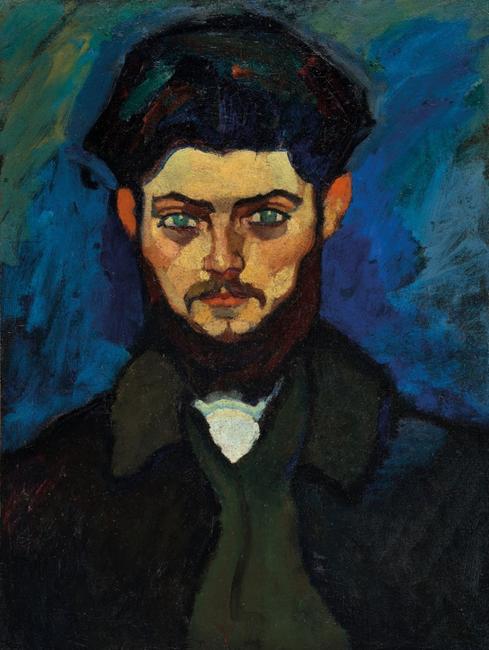 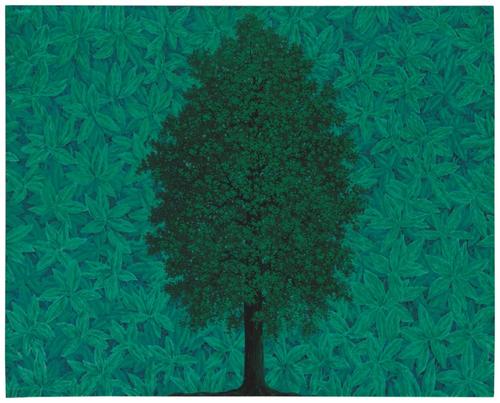 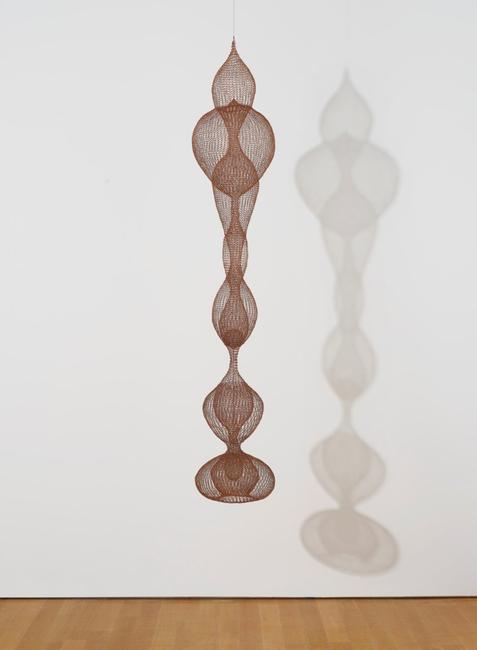 On Friday, July 10, Christie’s rolled out a new concept with ONE, a global live auction offering Impressionist and Modern, Post-War and Contemporary Art and Design in a relay of livestreamed sales in four cities.

During the pandemic, with restrictions varying by locale for travel and for congregating, “this hybrid-format concept sale is a way to adapt and innovate,” commented Christie’s chief executive officer, Guillaume Cerutti. Live, phone and online bidding combined with digital initiatives including Augmented Reality, bespoke virtual exhibition tools, a WeChat mini-program and the “ONE” relay sale format.

In comparison, Christie’s evening sales of Impressionist, modern and contemporary art in May 2019 raised $937.8 million, more than double the totals of the “ONE” auction.

In June, Sotheby’s $363.2 million total for a global livestreamed sale was similarly just over half of the total of its $692 million evening Impressionist & modern and contemporary sales in New York last May. Notably, this June sale saw a record for a work on paper by Jean-Michel Basquiat at $15.2 million which Sotheby’s then said was the highest price ever from an online bidder at auction.

More than 80,000 people tuned in to watch the sales live, with 60,000 of those accessing through social media in Asia.

Giovanna Bertazzoni, Vice Chairman, 20th and 21st Centuries Department, Christie’s, noted: “ONE: A Global Sale of the 20th Century was an opportunity for us to transform our traditional live auction experience and bring an international digital community to this format. The Wayne Thiebaud Four Pinball Machines was hotly pursued by an online bidder before selling to our colleague on the phone for a record price, demonstrating that clients will bid competitively on all platforms.”

The top price of the ONE  sale was achieved by Nude with Joyous Painting (1994), by Roy Lichtenstein, which realized $46,242,500. Ana Maria Celis, Head of Evening Sale, Post-War and Contemporary Art at Christie’s, described the iconic work as “the most important example of Lichtenstein’s last great series of Nudes to have ever appeared at auction.”

Brice Marden’s Complements  diptych, painted between 2004 and 2007 and exhibited at New York’s Matthew Marks Gallery in 2007, also sold for $30,920,000, establishing a new world record for the artist at auction.

The top lot in Hong Kong was Gerhard Richter’s Frost (1) (1989), which sold for HK$79,255,000. The Hong Kong section also saw strong results for George Condo’s Force Field  from 2010, which achieved HK$53,150,000, a world record for the artist at auction; and Yellow Quadrangle (1959) by avant-garde Japanese painter Takeo Yamaguchi. The largest of Yamaguchi’s works ever to come to auction set a world record at HK$15,125,000 — more than five times the high estimate.

In London, René Magritte’s monumental L’Arc de Triomphe, one of only a handful of Magritte paintings of such large scale still in private hands, sold for £17,798,750.

In addition to the works by Lichtenstein, Newman and Marden sold in New York, other notable results included Picasso’s monumental Les Femmes d’Alger (Version F), one of a series of 15 canvases based on Eugène Delacroix’s masterpiece Les femmes d’Alger, which achieved $29,217,500.

Painted in 1962, it depicts a row of arcade machines, decorated in a vibrant mix of oranges and yellows. “Thiebaud is one of the most underrated and overlooked painters of recent times,” says Stephen Jones, associate vice president of Post-War & Contemporary Art at Christie’s. “It’s only as we approach his 100th birthday that the world is really waking up to that.”

A new European Bauhaus for a green transition